Alex's Legacy: This is How We Keep Funding Breakthroughs 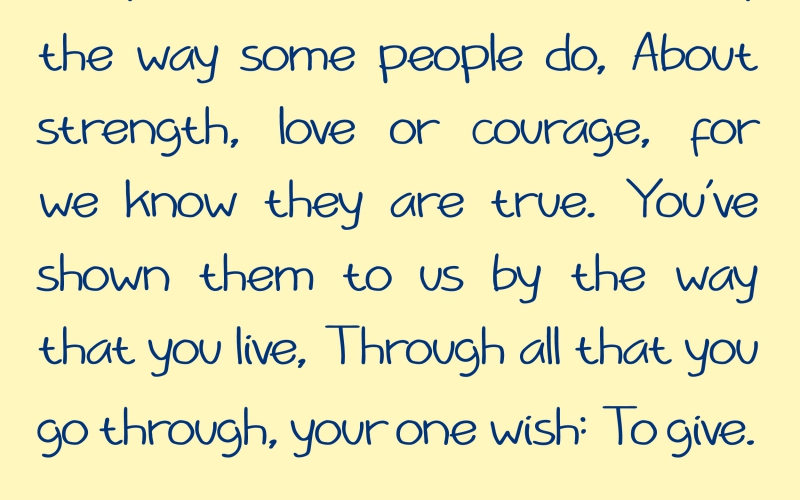 Twelve years ago, in 2005, Alex’s Lemonade Stand Foundation gave its first grant to the Children’s Hospital of Philadelphia. As we continue Alex's legacy, ALSF continues to raise funds for cutting-edge research, moving the world closer and closer to cures and more effective, less toxic treatments for childhood cancer.

Recently, we introduced you to future pediatric oncology nurse Taylor, who is alive today because of a breakthrough treatment funded by ALSF. Treatment after... Read More

In 2006, at the age of 11, Taylor was diagnosed with osteosarcoma, a type of bone cancer. After 9 months of chemotherapy and surgery on her right arm, Taylor was declared cancer-free. Unfortunately, she relapsed 18 months later when a spot was found on her lung. After her third relapse, the family was desperate for a cure. Thanks to a clinical trial, made possible by an infrastructure grant from Alex's Lemonade Stand Foundation, Taylor and her family finally had hope and her cancer disappeared. Today,... Read More 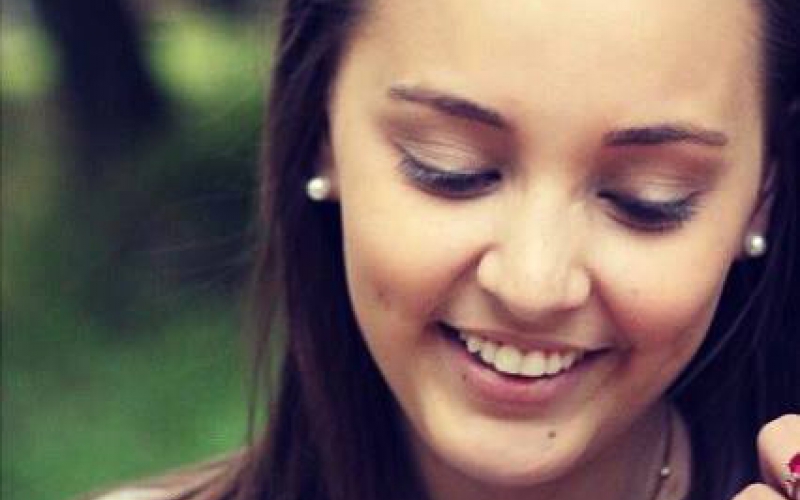 Taylor, a 21-year-old University of North Alabama student, is studying to become a pediatric oncology nurse. Although she’s only in her first year of nursing courses, Taylor knows exactly what nurses can mean to their patients. Taylor was once a cancer patient herself, relying on the nurses as a support system.

“The nurses helped me. They were my family away from home,” says Taylor, who plans to help children battling childhood cancer in the same way she was helped.