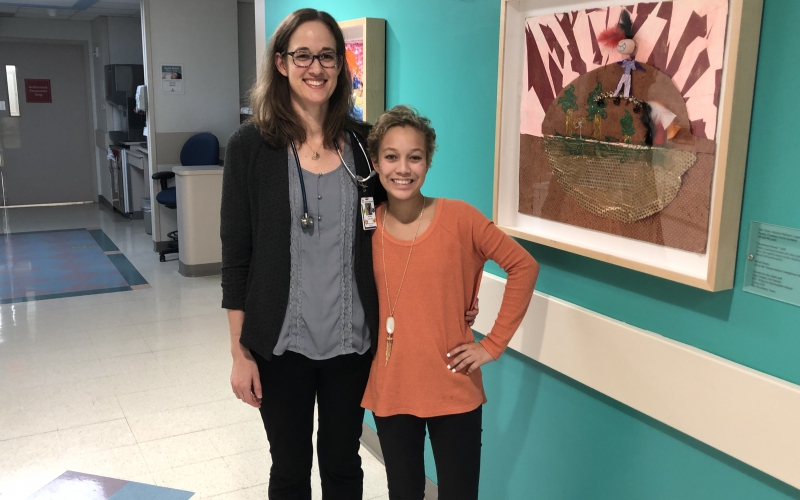 For Eden, the trouble began when she was 10 years old. The trouble had a name: pain. It seemed normal at first—maybe a side effect from dancing or growing. But then it never went away and then, suddenly, Eden could not dance anymore.

“I knew in my heart it was more than growing pains,” said Eden’s mom, Shannon.

A MRI revealed the source of the pain: a tumor on her leg. And not just any tumor, it was a tumor so rare that it had never been seen before. They nicknamed it Eden’s Tumor. Eden’s doctor,... Read More 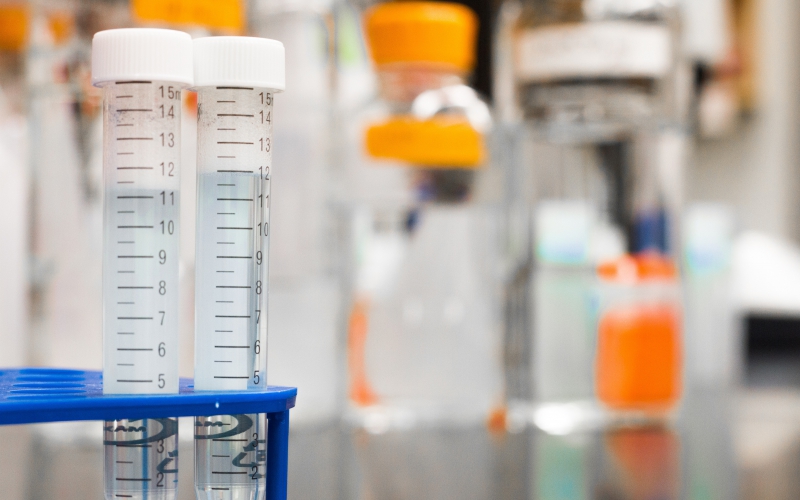 Children with certain types of hard-to-treat childhood cancers just got another huge dose of hope. Last week, the U.S. Food and Drug Administration (FDA) granted accelerated approval to a drug called Vitrakvi (also known as larotrectinib), making the treatment available to children with cancers that are NTRK fusion-positive.

Drafting the Map to Cures: Introducing the ALSF Crazy 8 Initiative

In September, Alex’s Lemonade Stand Foundation (ALSF) called over 90 top scientists, pediatric oncologists and researchers from around the world to gather in Philadelphia to discuss the big question:

How can we cross the finish line and find cures for all children fighting cancer?

The meeting kicked off the Crazy 8 Initiative—ALSF’s commitment to identifying obstacles, knocking down roadblocks and developing a comprehensive, achievable plan to foster research, collaborate and accelerate cures... Read More