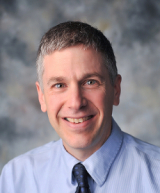 Yash was almost unable to pursue his passions when, at 4 years old, he had symptoms of rectal bleeding. It was a long road ahead to discover he had colonic polyps and a predisposition syndrome called CMMRD. Yash has fought multiple cancers in his life.
Read more »