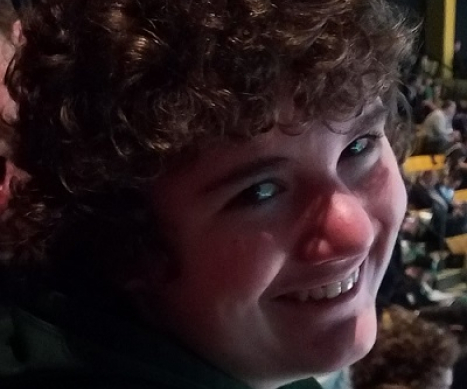 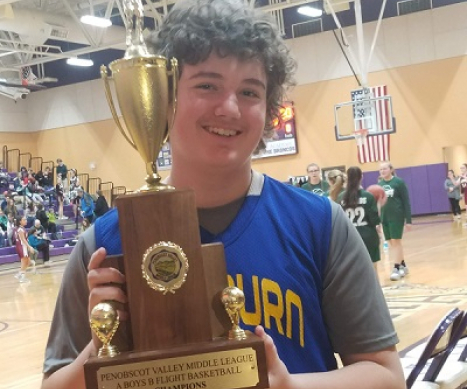 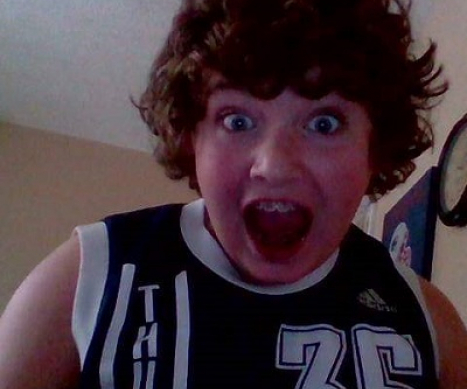 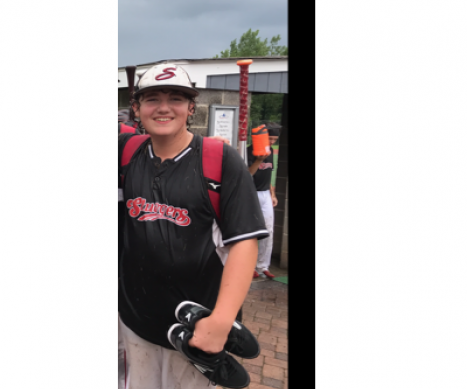 At 14 years old, Brady was a kind-hearted big brother, always taking the opportunity to be a role model very seriously. His strength and bravery shined through everything he did, even on the baseball field while playing at an AAU level. He loved his family very deeply and always made sure to show it with the best hugs.

Shortly after basketball season came to a close, Brady began experiencing arm pain and weakness. He received a physical therapy referral, and the results seemed promising as he gained back some strength and movement. Then he started contracting various viruses and getting tested for mono plus strep throat, but antibiotics proved to be ineffective for his ailments. One night, his family rushed him to the emergency room due to his chest tightness, where an X-ray revealed lymph node involvement. One chest CT scan later, he was diagnosed with osteosarcoma when they discovered a tumor in his right arm.

After a bone biopsy, Brady needed intubation. He began chemotherapy and had the breathing tube removed eight days later. The next week was steady, but he resumed chemo. The lung involvement became intolerable, and despite another attempt at intubation, Brady sadly passed away on May 26, 2019.

His parents continue to hold onto their dreams of finding a cure for pediatric cancer, so no other family has to feel the same heartbreak they did. Throughout his battle, Brady was incredibly strong and brave, always fighting hard. His kindness never faltered, and he made sure to thank the hospital staff for everything they had done to help.

For families who are still fighting, Brady’s mom, Angel, recommends taking things one step at a time. She doesn’t want anyone to forget that they are not alone in this. Brady’s family is grateful for the support of Alex’s Lemonade Stand Foundation for giving them hope for a cure and raising so much awareness. Brady’s family has even held two lemonade stands of their own, raising $1,300 to fund childhood cancer research.

Donate in Honor of Brady Today!