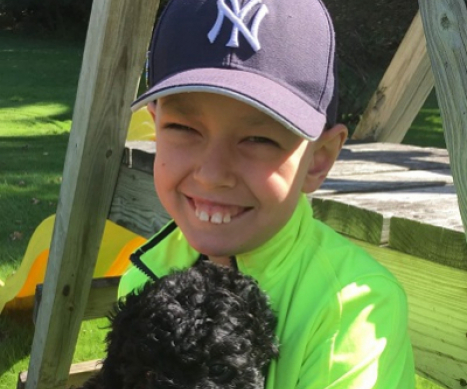 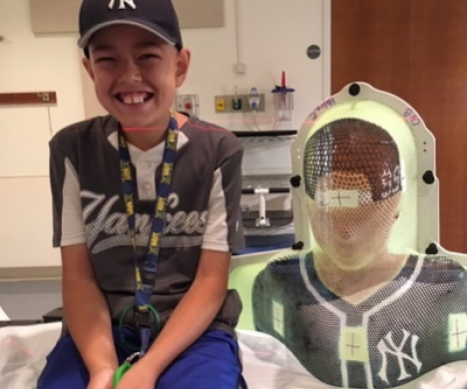 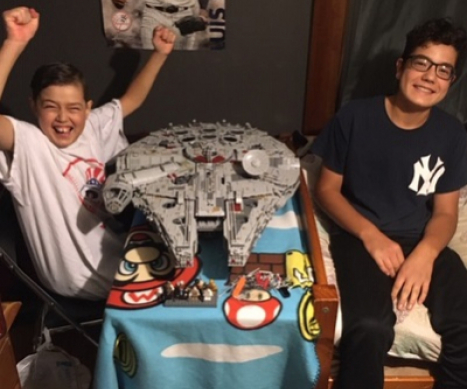 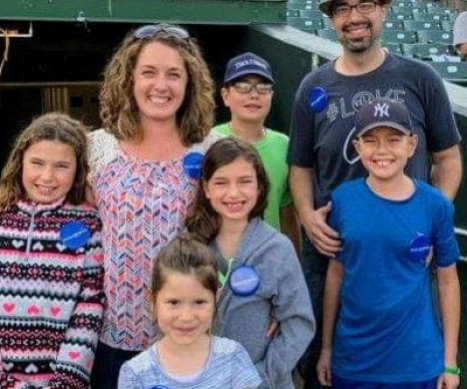 Ethan was a 12-year-old boy who loved to draw, build Legos and play with his puppy Milo. He was a Yankees fan through-and-through, and also enjoyed watching movies with his family and playing his siblings Israel, Najma, Janoah, and Ludmila in Mario Kart. A strong, joyful kid with a smile that lit up any room, Ethan never let his fight with anaplastic ependymoma bring him down.

Ethan started showing symptoms in March 2018. He was unsteady on his feet and got dizzy when lying on his side. Daily vomiting turned to hourly vomiting, and he was sleeping more than normal. For months, his parents took him to multiple specialists before he finally received an MRI that revealed a brain tumor. Kind and gentle Ethan had surgery to remove the tumor that same week. Three weeks later he started 30 rounds of radiation. This treatment seemed to work – his routine MRIs remained clear until May 2019.

However, Ethan had been having severe back pain from new tumors in his spine. A second surgery was unable to remove all of the tumor, and after recovering from the surgery, he started 30 more rounds of radiation. He also went to physical therapy to learn to walk again.

In November 2019, Ethan received some good news: his routine MRI was completely clear of tumors. Unfortunately, in February 2020, four new brain tumors were discovered. Surgery was no longer an option, so he began 10 rounds of radiation.

Ethan had been very stable and energetic up until the end of August, when another MRI showed tumor growth in his spine and head. He underwent another 12 rounds of radiation. Ethan was in a wheelchair, slowly losing function and receiving comfort care.

Ethan’s family is so thankful for Alex’s Lemonade Stand Foundation, especially the SuperSibs program. Ethan’s siblings always feel special when something comes in the mail just for them.

Donate in Honor of Ethan Today!