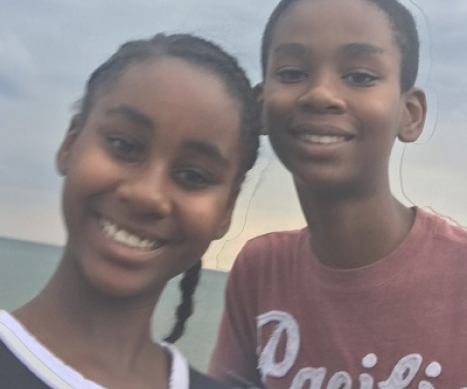 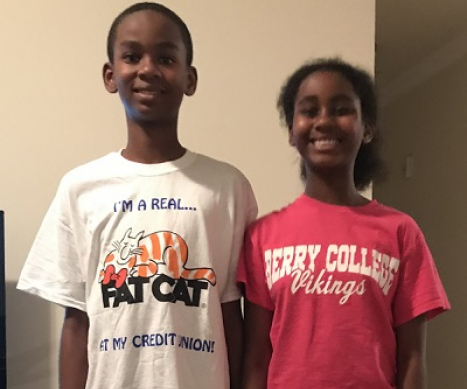 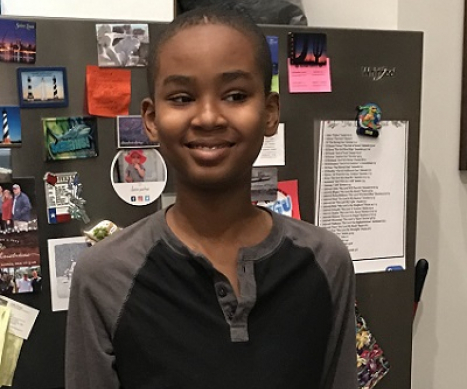 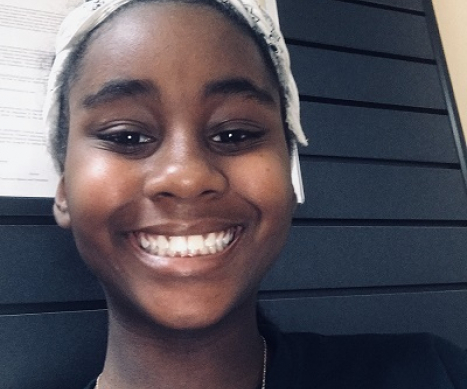 Born a mere 11 months and 28 days apart, Hope and CJ are two siblings who are incredibly close in more than just age. Hope lives to annoy her older brother, and CJ is quite the prankster, but their love for one another is clear – especially as they battle cancer.

On August 28, 2019, during a pacer test in her PE class, Hope experienced elevated blood pressure, an elevated pulse, and difficulty breathing. She was taken to Levine’s Children’s Hospital in Charlotte, North Carolina, where she underwent four bronchoscopies in three months, and on December 6 she was diagnosed with mucoepidermoid carcinoma. Four days later, Hope had a total pneumonectomy of her collapsed left lung to remove it. This procedure also successfully removed the tumor, the lining around the lung, and the surrounding lymph nodes. While she was in the hospital, CJ would often inquire about and visit Hope, bringing gifts.

Ever since, Hope has been living with one lung that has 75% capacity and is growing into the cavity that her left lung once occupied. She was cancer-free, and her family thought the worst was over.

Sadly, as Hope’s family and friends celebrated her miraculous healing and looked forward to 2020, they soon learned that their cancer journey had not come to an end.

CJ began complaining of pain in his joints, high fevers, and a loss of appetite in January 2020. His family thought he’d hit another growth spurt, then he was diagnosed with a virus, but his symptoms persisted. They were directed to go to an urgent care and later referred to the emergency room for testing. Then doctors dropped the bomb: CJ had acute lymphoblastic leukemia. He was immediately admitted into Levine's Children's Hospital. Unprepared and bedraggled, CJ’s parents were in disbelief – they were waiting in the same room that Hope had recovered from her pneumonectomy, and settled on the same floor, the same room that Hope stayed in when she recovered from her second bronchoscopy. This time, the road would be longer, but Hope was there asking about her brother and visiting him while he was in the hospital, just as he’d done for her.

CJ is currently in chemotherapy and has experienced the prednisone puffy face, a bout of pancreatitis, and a change in his relationship with food. He and his family celebrate when he eats and drinks in small amounts and keeps it down.

When the pandemic struck, he couldn’t stop going to treatment twice a week, and Hope had to continue her checkups. Only one member of the family can drive 40 minutes to the clinic with one child at a time. Thankfully, CJ and Hope’s treatment schedules have been unaffected.

Hope and CJ’s parents see the assistance they have received from Alex’s Lemonade Stand Foundation and similar foundations as rays of sunshine and a blessing. “It always brings a smile to our faces when we receive the gifts – and the gifts teach us how to receive help,” said Christopher, Hope and CJ’s dad, “We have always been the ones to help people but now we need help. It has been humbling and restorative to know that there are people who care and are willing to help.”

Donate in Honor of Hope Today!