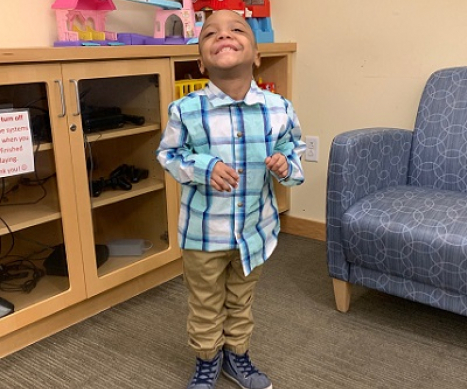 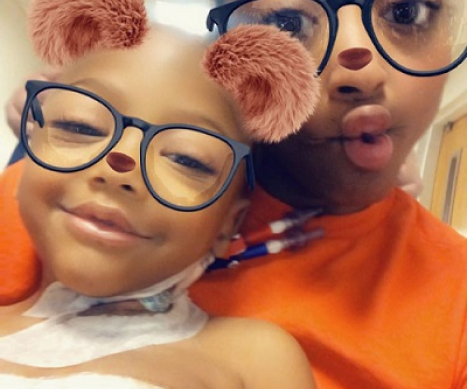 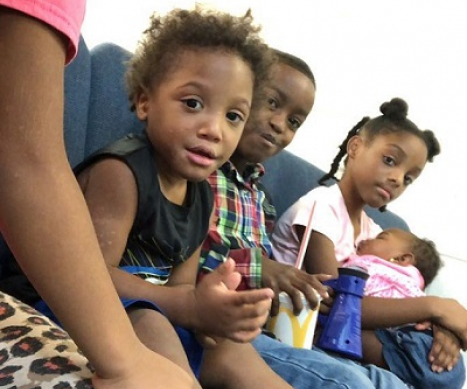 Jovahni is a ball of love and fun wrapped in a 4-year-old’s body. He’s a total people person and has an incredible sense of understanding for his young age. He loves anything to do with cars, trucks or dinosaurs and wants to be just like Spider-Man. Much like his hero, Jovahni has spent many days fighting off bad guys, but his enemy comes in the form of cancer.

When Jovahni took a fall while playing in the back yard, his mom thought little of it because his limping only lasted three days. That is, until he began limping for three days each month. In December, the limp finally lasted long enough to see the doctor. X-rays revealed a fluid that amounted to growing pains. They followed up with an orthopedist, but a week after turning 3, strep throat, more aggressive leg pain, and a fever sent him to the emergency room twice. After being told to see an orthopedist again, Jovahni’s mom, Beanna, prayed for God to give her a sign. He did, and she told the doctors she would not leave without more testing. They finally discovered a blood infection, but when antibiotics didn’t work, he was diagnosed with stage IV neuroblastoma.

Treatment started immediately for Jovahni as he underwent six sessions of chemotherapy, two transplants, 12 days of radiotherapy, countless surgeries and several port placements. Today, he is still in treatment, and his mom plans on starting her own organization to support families like theirs.

The way Jovahni smiles through the pain and jokes despite his troubles inspires his whole family. In his four years, he has demonstrated an incredible amount of strength and resilience. Beanna’s advice to parents in a similar situation is to be a source of strength and positivity for your child by never letting them see you sweat. At the same time, she wants people to feel comfortable asking questions and reaching out to other parents no matter their child’s diagnosis. Anyone can be a help.

Jovahni and his family are relieved to know they will always have the support of Alex’s Lemonade Stand Foundation. Knowing there are other people out there fighting for them makes a huge difference.

Hero Quote: “I gotta give my spidey blood to help!” – Jovahni

Donate in Honor of Jovahni Today!