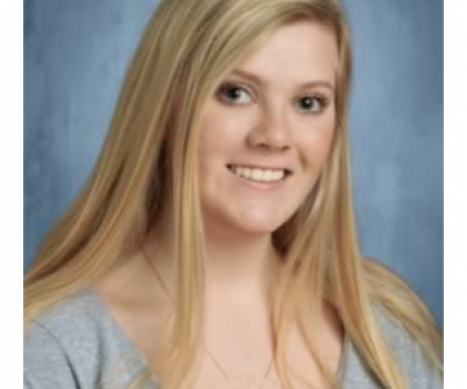 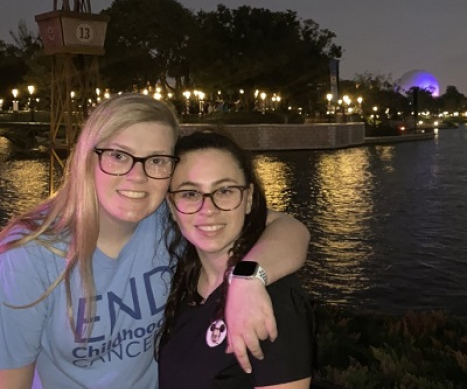 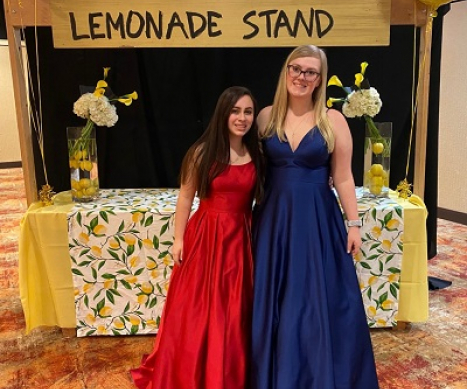 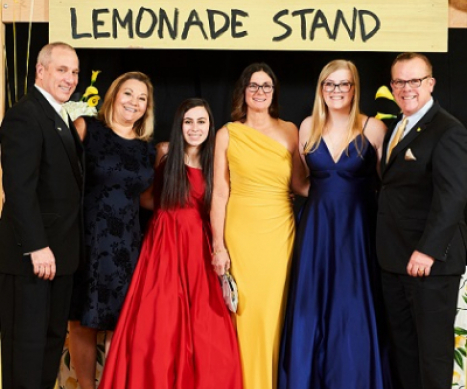 Get the facts about Glioma and how our research projects are making a difference.

Lauren is described by many as an old soul. She’s bright, strong and mature – she’s been through more than most kids her age. Now a sophomore in high school, she has plans to raise $100,000 for childhood cancer research before she graduates in 2022.

When she was 7 years old, Lauren failed a vision test at school. It turned out she would need more than glasses to fix this issue when an MRI revealed a low-grade glioma tumor in the center of Lauren’s brain and on her optic nerve.

That summer, in 2012, Lauren underwent two brain surgeries at Children’s Hospital of Philadelphia (CHOP). But her tumor was inoperable because of its location, thus she endured a biopsy, a port placement, several rounds of chemotherapy and vision loss in her right eye. When she turned 11, she was able to enroll in a clinical trial with her ALSF-funded oncologist, Dr. Angela Waanders. Thanks to the drug, lenalidomide, Lauren’s tumor was stable for a while.

Then, in April 2019, after returning from a family trip to Miami, Lauren commented that she had trouble seeing what radio station they were tuned to in her dad’s car. Fearing that things had worsened, Lauren was taken back to CHOP immediately. Those fears were confirmed – Lauren’s vision had changed significantly in the past five weeks. Her MRI came back and showed that she had hydrocephalus, a swollen ventricle that completely blocked and put pressure on her brain, thus she required a shunt.

Two weeks later, doctors wanted to biopsy her tumor again. It had been seven years since her first one, and testing had improved. This test revealed four different types of mutations in her tumor. Doctors had never seen that before but, luckily, they had a solution. Lauren became one of 400 kids to go on an MEK inhibitor drug. Originally made for metastatic melanoma, it was made available for kids with brain tumors. The pill worked wonders. By November, another MRI revealed that she had some tumor reduction. However, it came with side effects.

Lauren has constant nausea and a skin rash that travels from her back to her face. On top of that, Lauren is dealing with a lot of emotional stress. She’s 16, trying to be a young teenager in high school. She will be taking it until August 2021.

“The good news is that the drug seems to be working,” said her father, Patrick, “It just comes with some consequences.”

To combat this unfortunate result from a promising treatment, Lauren and her family are holding local lemonade stands in the name of Alex’s Lemonade Stand Foundation (ALSF). When Lauren was being treated at CHOP in 2013, she saw a mural of Alex Scott’s lemonade stand on the wall in the playroom. She told her parents that’s what she wanted to do for her birthday. Seven years later, Lauren has raised $70,000 for pediatric cancer research – the very research that has given her the chance to keep on fighting. By the time she graduates high school, she hopes to hit $100,000.

Lauren and her family have since appeared on CBS 3 during the Alex Scott: A Stand for Hope Telethon and attended The Lemon Ball. Right now, they are trying to preserve vision in Lauren’s left eye while buying time for technology to advance. Moved by Lauren's experiences and fundraising, the Peleton Corporation recently chose her to recieve a bike, shoes and subscription as part of their Comeback Program to help her reach her goals. Lauren is keeping her eyes on the future - going to college to study nursing so she can give back by working with kids who have cancer near home in Philadelphia.

Donate in Honor of Lauren Today!