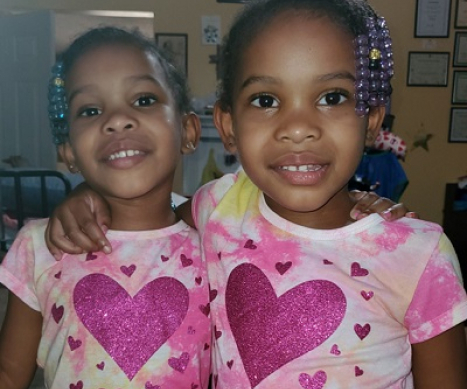 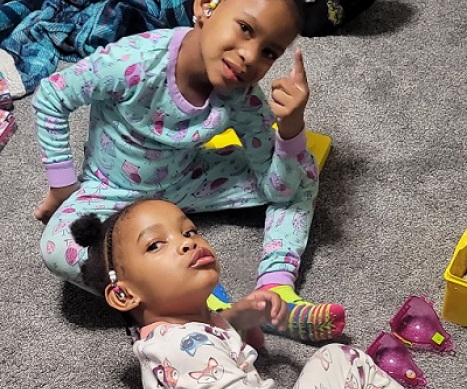 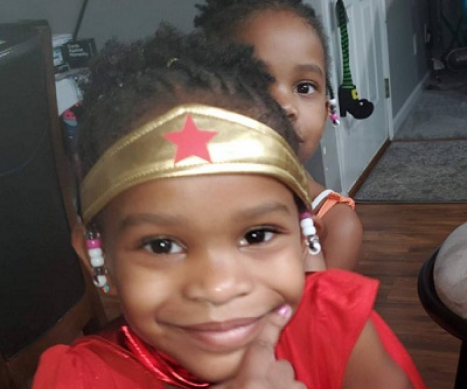 At 4 years old, Zaniyah already has a personality as strong as her spirit. Described as bright, independent and an all-around diva by her family, Zaniyah figures things out on her own and never asks for help. She loves pink, blue, dinosaurs, and playing with her twin sister Zariyah.

During December 2021, Zaniyah was experiencing balance issues, and her eyes kept crossing. Concerned, her family took her to the pediatrician, which led to an MRI that revealed a mass on her brain. That same day Zaniyah and her family were sent to Children’s Healthcare of Atlanta, where they were told she had DIPG – a highly aggressive brain tumor that is currently incurable.

She is her father, Gary's hero because even though she is too young to know what DIPG is, she is still fighting, still happy, and having a great childhood. He only hopes that Zaniyah beats the odds and survives this condition.

Gary also wants others who may be facing a childhood cancer diagnosis to know that the journey may be hard, but you must wipe your tears and get up and do something about it. “Please do not become stagnant,” he says.

While Zaniyah and her family are new to the Alex’s Lemonade Stand Foundation family, they believe in the organization’s ability to not only help hero families financially, but to one day find a cure for cancers like DIPG.

Donate in Honor of Zaniyah Today!