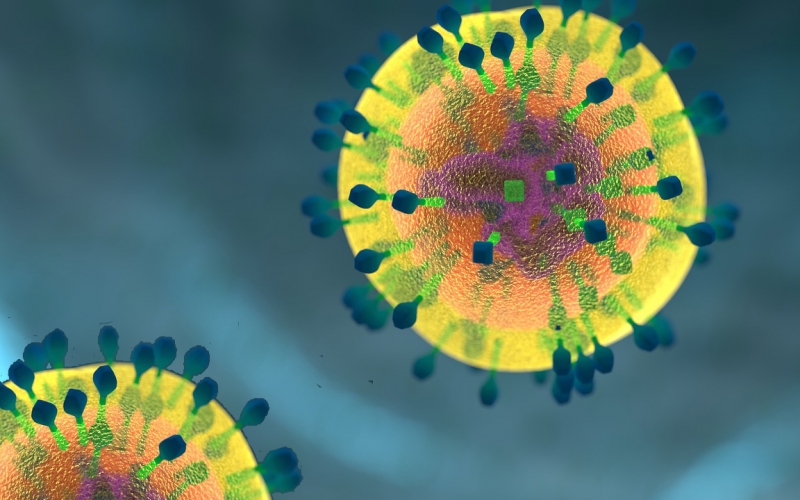 The body’s immune system is robust and powerful—it can reject an entire transplant organ within minutes or hours if the mismatch is too severe. The moment it senses infection, the immune system wakes up and deploys cells to heal the body.

So, why doesn’t the body attack cancer cells the same way it heals an infection?

The answer lies in the powerful, sinister ability of cancer cells to hide from the immune system, using cloaking technology that is a result of mutations and adaptions within these abnormal cells. As a result, tumor cells can grow without any interference.

Immunotherapy, which aims to recruit the body’s own immune system to reject cancer as if it was a mismatched organ, is bringing hope in the fight against childhood cancer.

We spoke with Ted Johnson, M.D., Ph.D, a clinical oncologist, researcher and ALSF Bio-Therapeutics Impact Grantee about the prospect of immunotherapy and how this treatment could lead to cure for childhood cancer

Why doesn’t the immune system ramp up to kill cancer cells?
Tumors deploy a variety of mechanisms to hide and suppress immune system pathways. This “cloaking technology” tells the immune system that the tumor is normal tissue and should not be damaged.  When a tumor is damaged by treatments like chemotherapy and radiation, part of it dies. Sometimes the immune system does not recognize the dying part of the tumor as being foreign, and instead the immune system treats it like a wounded organ by actively repairing the tumor tissue, just like it would help heal a more normal wound in healthy tissue.

So, if cancer has found a way to make the body believe it belongs there, how can the immune system be taught to recognize cancer as an invader?
Immunotherapy drugs and treatment protocols are working to wake up the immune system. When fully activated the immune system can successfully do its job and attack the cancer. The immune system can also leave behind memory cells that can reactivate later if it encounters the same problem again. We believe that robust immune responses against cancer will not only cure the first instance of disease but also target and prevent a relapse.

Are there side effects of immunotherapy?
Immunotherapy drugs often have very few side effects, unlike chemotherapy and radiation. Children on treatment have a good chance of maintaining a high quality of life and being kids—going to school, participating in activities and doing everything children do. There is also hope that immunotherapy can be a safe treatment for infants who cannot tolerate the devastating side effects of other treatments.

There are some risks associated with treatment such as inflammation from tumor damage during treatment, which doctors monitor closely. There is also a long term increased risk of auto-immune disorders.

ALSF funds several cutting edge immunotherapy projects, including a Phase 1 clinical trial led by Dr. Johnson at Augusta University, Medical College of Georgia in Augusta, Georgia. Next week, check out the ALSF blog for the story about that Phase 1 Clinical Trial and how it is giving renewed hope to children battling relapsed brain tumors.

You can see the full list of immunotherapy projects funded by ALSF grants here.

END_OF_DOCUMENT_TOKEN_TO_BE_REPLACED

Nora may be a shy little girl, but she is fierce! Nora was diagnosed with stage IV high-risk neuroblastoma at 4 years old and traveled a long, difficult road in treatment. After more than a year of fighting, Nora relapsed, but she refuses to slow down!
Read more »