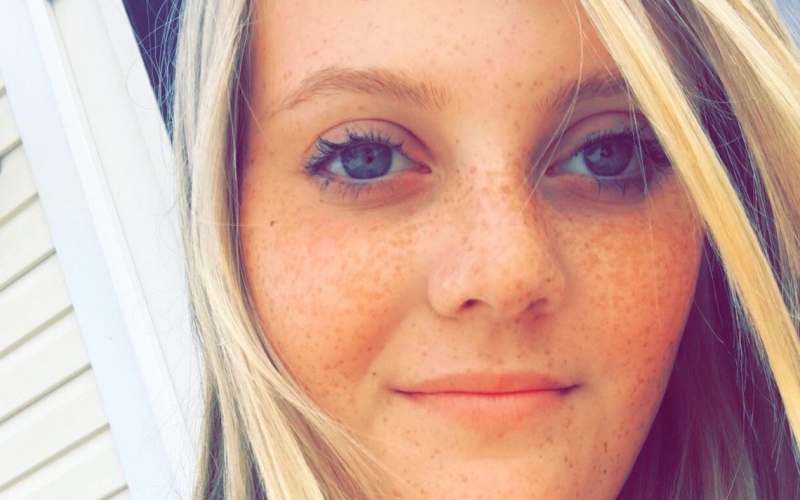 Her parents assumed a trip to the optometrist and a pair of glasses would correct the issue. But, it did not.

Two weeks before her birthday, an MRI showed that Lauren had a tumor on her optic nerve, a low-grade glioma. Low-grade gliomas are a type of central nervous tumor that arise from the connective tissue of the brain. When this type of tumor grows on the optic nerve, it can cause visual disturbances and blindness. 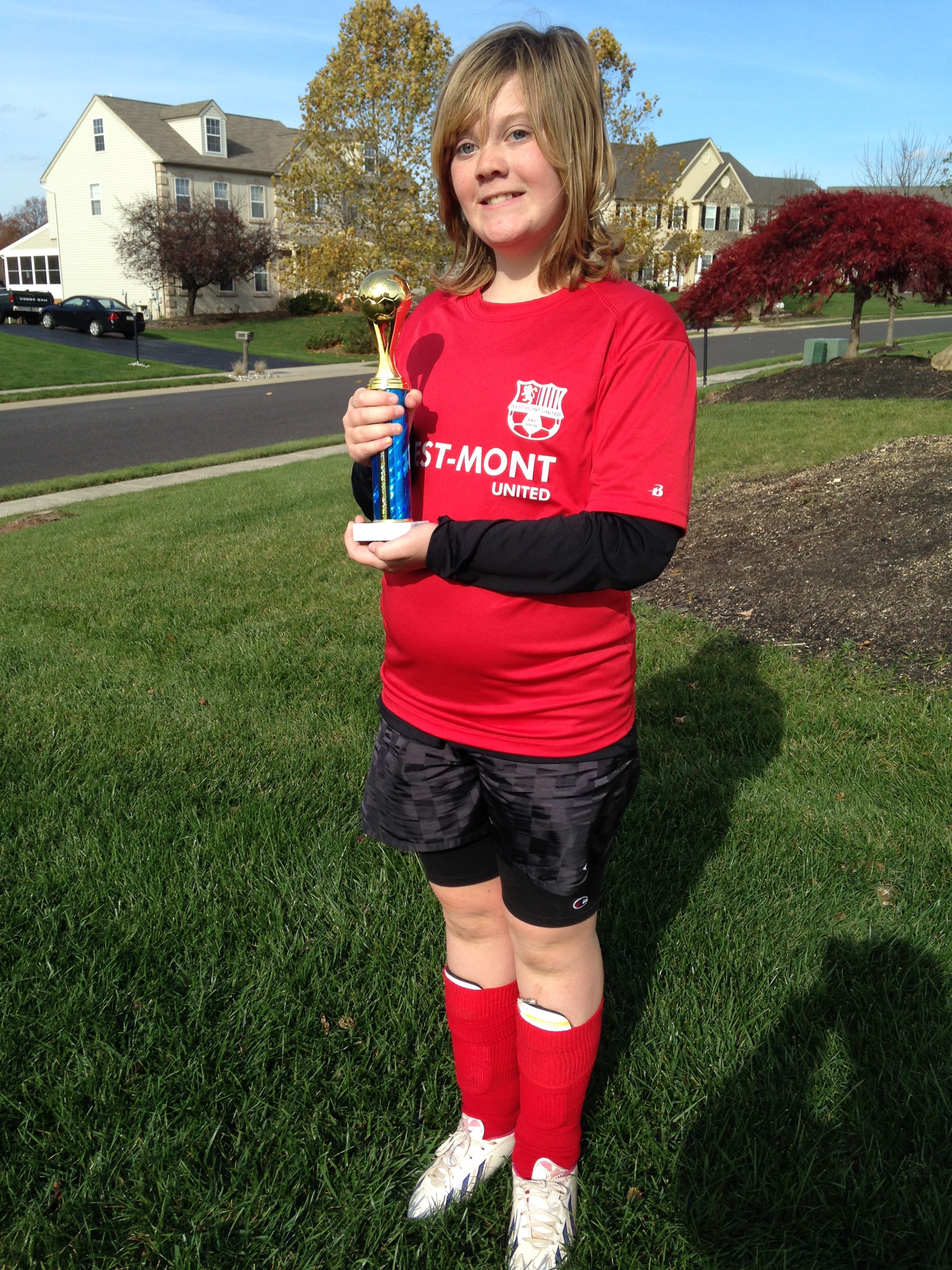 Lauren’s tumor was inoperable; doctors had to work to stabilize and inhibit the tumor’s growth in order to preserve Lauren’s vision. Her oncologist at Children’s Hospital of Philadelphia, Dr. Angela Waanders (also an ALSF-funded Young Investigator grantee) stabilized the tumor with several rounds of chemotherapy. And it worked, but only for a year.

At 10 years old, Lauren was back battling for her vision and her life.

Dr. Waanders tried a medication called vincristine. Vincristine is a chemotherapy agent that has been in use since the 1960s. It works to inhibit cell division—and since cancer cells rapidly divide—the drug can be effective to stop cancer growth.

But, it did not work for Lauren. Lauren was running out of options.

Then, Dr. Waanders founded a trial that offered some hope.

Dr. Waanders enrolled Lauren in a Phase II clinical trial for the drug lenalidomide. Lenalidomide was originally approved as a therapy for multiple myeloma, a cancer of the plasma cells. The phase I trial of the drug for children battling brain tumors confirmed its safety. In the phase II trial, effective dosing was tested. The trial was randomized—so some patients received high doses and others received low doses.

Lenalidomide is an angiogenesis inhibitor—a type of drug that blocks the formation of new blood vessels. Tumors are reliant on new blood vessels to grow, so cutting off that ability should stop tumor growth in its tracks.

And for Lauren, it did. 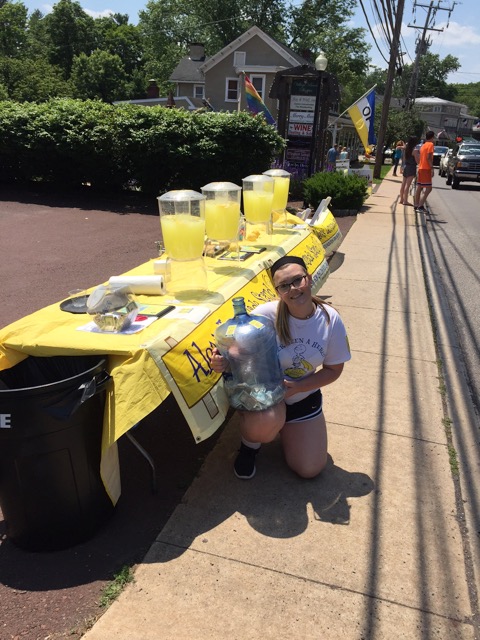 The trial stopped Lauren’s tumor from growing, giving her and her family the gift of time and stability, which according to Lauren’s father Patrick, will give researchers more time to work to find cures.

“You have to believe in the research and eventually they’ll have a procedure or maintenance treatment that will allow her to live a normal life,” said Patrick.

Today, almost two years after beginning treatment with lenalidomide, Lauren has stable disease. Lauren is not waiting for a cure—Lauren is fighting for a cure, as a regular stand host for Alex’s Lemonade Stand Foundation. Together with her family, Lauren has raised nearly $40,000 for childhood cancer research.