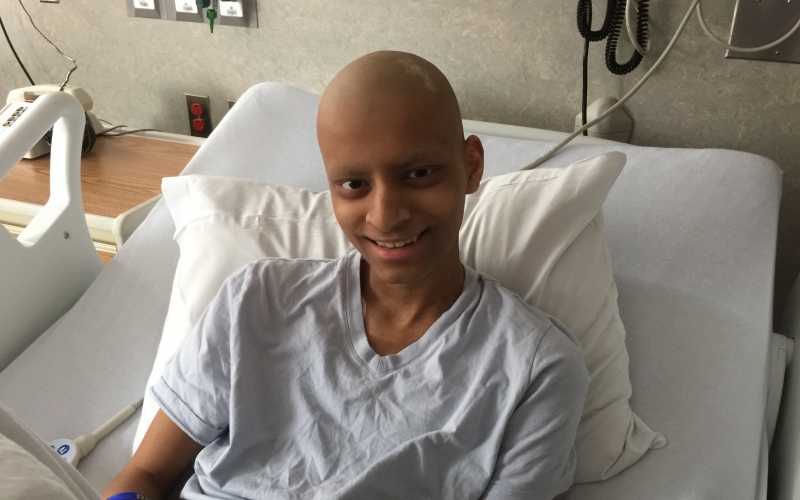 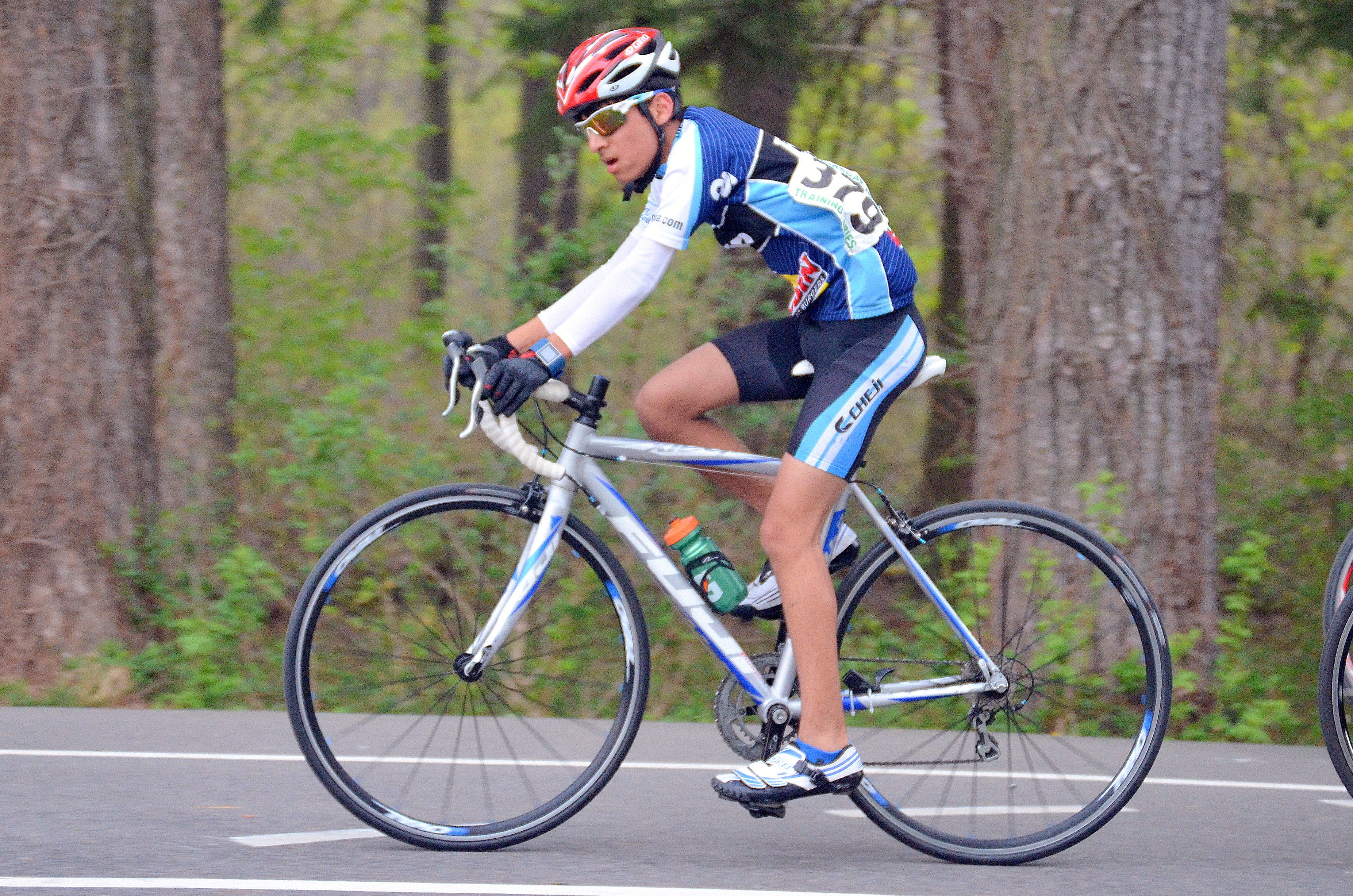 Then, just weeks later, Arnav’s leg began bothering him. He developed a noticeable limp—but it seemed typical for an athlete who was training four to six hours a day, six days a week. Rest and ice did nothing to curb the pain. Arnav kept racing, even though his leg ached. Then, Arnav had an MRI which revealed osteosarcoma, the most common type of bone cancer in children. Typically diagnosed in adolescence and more frequently in boys, osteosarcoma starts as pain around a joint. Often, like in Arnav’s case, the pain is attributed to a sports injury.

A decade ago, Arnav’s diagnosis would have meant certain amputation.

You can’t ride a bike, if you don’t have a working leg. 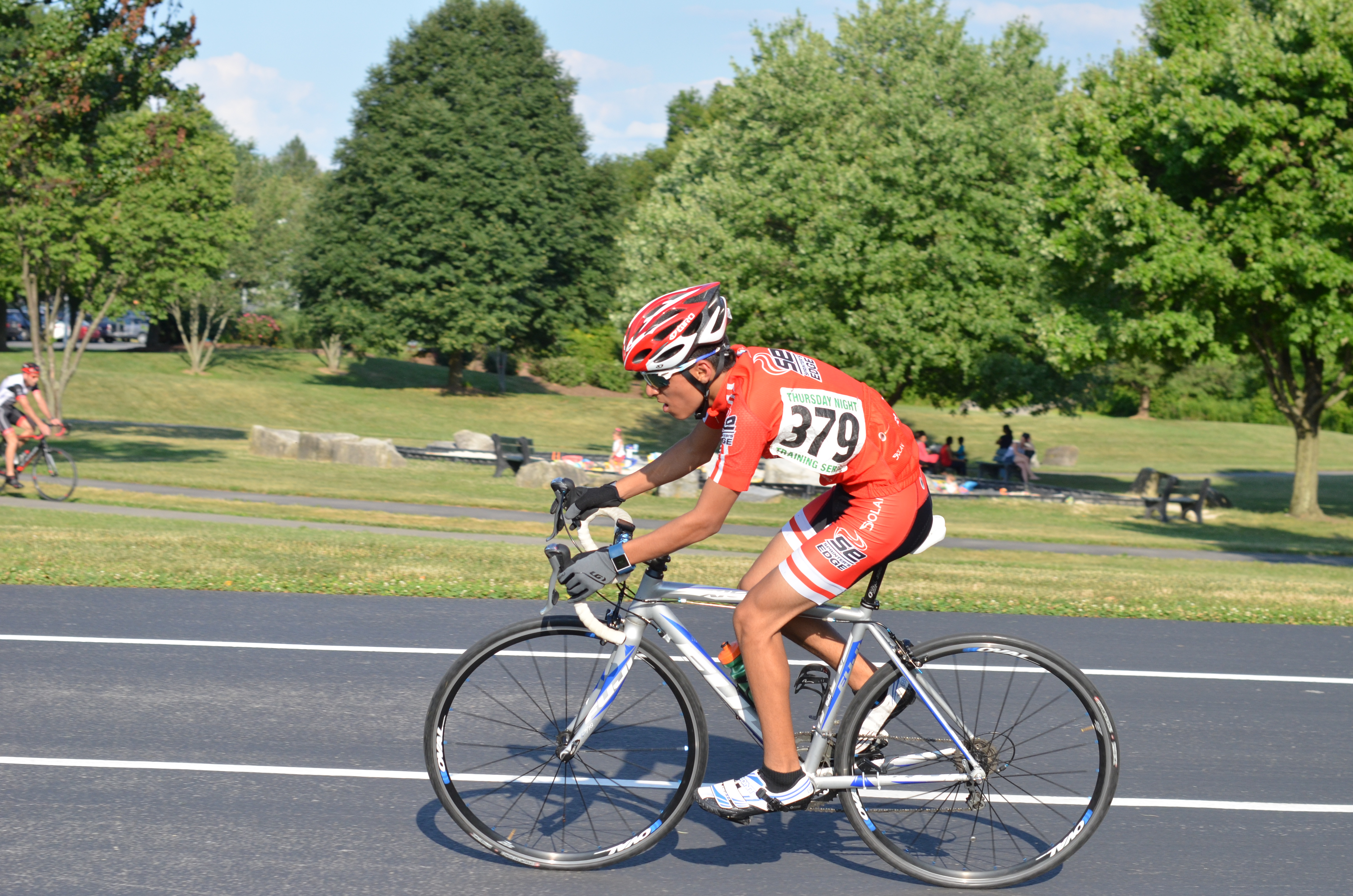 Lucky for Arnav and thanks to innovation in the field of orthopedic oncology, most children battling osteosarcoma today get a chance to save their leg and keep their mobility.

For Arnav, who is now 15 years old, that meant he could hold on to his cycling dreams. Watch more of Arnav’s inspiring story of positivity and victory in the face near-certain defeat:

END_OF_DOCUMENT_TOKEN_TO_BE_REPLACED

Ever since his cancer diagnosis in 2019, Brett has fought hard and done everything with a smile. He's taken his experience in stride and even began the Teens4Cures fundraiser that has helped spread awareness of who childhood cancer affects: everybody.
Read more »