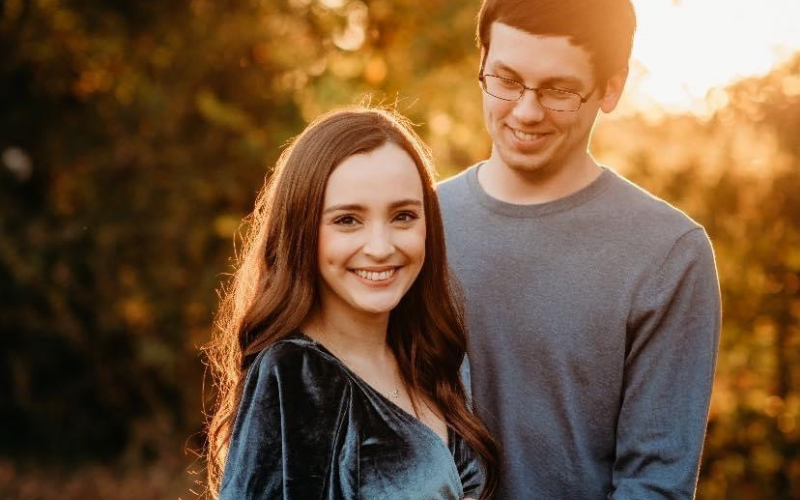 Taylor was just 11 years old when she was diagnosed with osteosarcoma, a bone cancer and one of the most common types of pediatric sarcomas.

Treatments seemed to work for a little while, but then the cancer spread to Taylor’s lung. After the lung was removed, Taylor enrolled in a clinical trial at Texas Children's Hospital that was made possible by an infrastructure grant from Alex's Lemonade Stand Foundation (ALSF). Her family then waited, desperate for a cure.

The trial worked. Now, 15 years after her diagnosis, Taylor is cancer-free, a pediatric nurse in Alabama, married and expecting her first child.

This is what your donation can do — it powers research that not only cures childhood cancer, but it gives children their adulthood and their dreams.

Thank you for the amazing support that has made Taylor’s life possible. Other kids like Taylor are living out their dreams, too.

1.    Quincy
Quincy was just 4 months old when he was diagnosed with juvenile myelomonocytic leukemia (JMML), a rare type of leukemia that comes with a poor prognosis.

First attempts at getting Quincy to reach remission and be well enough for a bone marrow transplant failed. He kept getting sicker and sicker. Because of an ALSF Center of Excellence Grant, Quincy’s doctors at the University of California San Francisco had access to an advanced genetic test called the UCSF-500. The test compared the genetics of Quincy’s cancer with the genetics of Quincy’s healthy cells.

That test revealed that Quincy had a rare mutation, and that mutation had a matching drug to treat it: a therapy previously approved for use in adult liver and kidney cancers.
Trying this treatment brought about a lot of unknowns, but Quincy had no other options.

Quincy is now 5 years old. Every milestone in his young life — from first steps to first words to first days of school — has been because of a treatment that saved his life.

2.    Lakelynn
Lakelynn was 3 years old when doctors discovered a rare sarcoma tumor intermeshed in the nerves of her right arm. A genetic test revealed that Lakelynn had a rare mutation and there was a clinical trial funded by ALSF that offered hope.

Lakelynn enrolled in the trial. Her tumor shrunk and stopped growing. Today, Lakelynn is 8 years old. She continues on the clinical trial as her doctors continue their work studying the rare mutation that drove her cancer, so that kids like Lakelynn can have options and a chance to enjoy their extraordinary, normal childhood and beyond.

3.    Edie
Edie was just six months old when she was diagnosed with Stage IV neuroblastoma. She had 14 rounds of chemotherapy, plus other surgeries and procedures. While at Children’s Hospital of Philadelphia, Edie’s doctors recommended she have a blood test to see if she had the hereditary form of neuroblastoma, driven by the ALK gene. The test was positive and her doctor, an ALSF-funded researcher recommended a clinical trial for a drug for hereditary neuroblastoma.

Edie started the trial. After 28 days, Edie was cancer-free. All the tumors were gone.

Thank you for the difference you make for children like Edie, Lakelynn and Quincy—and for the amazing life you gave Taylor by supporting childhood cancer research.

Share who you are grateful for and tag #MakeAlexslemonade on social media.

For every public social media post shared by November 25, Alex’s Lemonade Stand Foundation partner Northwestern Mutual will donate $43 to help kids with cancer by funding critical services for families and research grants, up to $50,000.

Your gift ensures critical research and clinical trials can continue, while also supporting families as they face a childhood cancer diagnosis. Donate on Giving Tuesday (November 30) and ALDI USA will generously match all online donations made to Giving Tuesday fundraisers for Alex's Lemonade Stand Foundation (Up to $100,000)