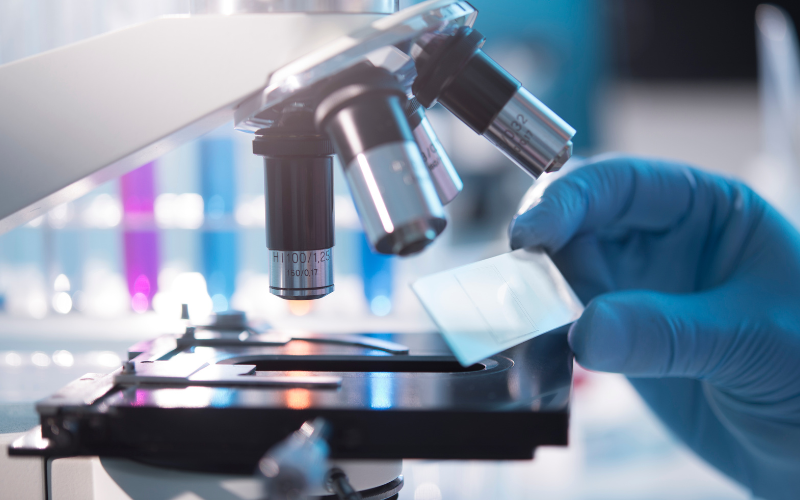 While treatments like CAR T cell immunotherapy have changed the landscape of treatment for kids with some types of childhood leukemias, researchers have had less success translating immunotherapy to solid tumors.  Alex’s Lemonade Stand Foundation (ALSF) Young Investigator grantee, Adam Wolpaw, MD, at Children’s Hospital of Philadelphia, set out to understand why and see how he could translate those insights into treatments for children with neuroblastoma.

The results of research were published earlier this year in the Proceedings of the National Academy of Sciences (PNAS), a peer reviewed journal. 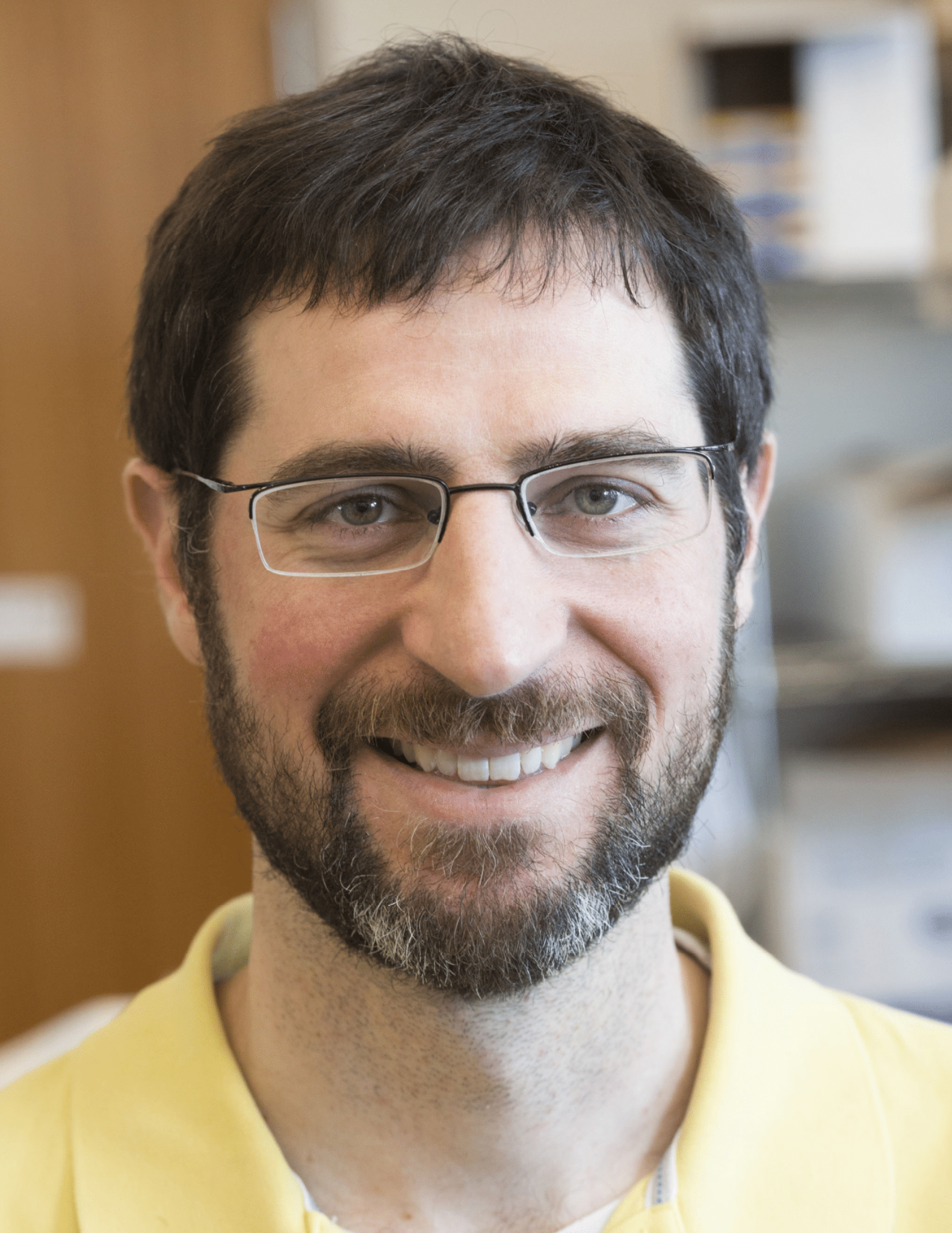 Adrenergic is the predominant state that most neuroblastoma cells assume. In fact, when a doctor removes part of a child’s tumor for a biopsy, markers commonly found on adrenergic cells are what they look for to make the diagnosis of neuroblastoma. Meanwhile, the mesenchymal state represents a smaller cell population, without many of the trademark markers of classic neuroblastoma.

“While some of the details remain unclear, we think that cells can shift between the two states and that this mesenchymal population is more resistant to a lot of the traditional therapies that we use,” said Dr. Wolpaw.

Mesenchymal cells, while smaller in numbers, are mightier in terms of inflammatory response. Unlike adrenergic cells, they respond to inflammatory stimuli by secreting signaling molecules that recruit immune cells, and tumors formed in initial experiments from the mesenchymal cells are much more infiltrated with immune cells compared to those formed from the adrenergic cells. This suggests they might be viable targets for immunotherapy.

Dr. Wolpaw’s team focused largely on how the cells responded to something called double-stranded RNA (dsRNA).

“We typically think of double stranded RNA as being a marker of viral infections… And in that sense, it acts as an alarm signal for the cell if there's an infection present…said Dr. Wolpaw. “Cells have sensors that identify this double stranded RNA and set off alarms that warn of a possible infection.”

Using a molecule called poly (I:C) – designed to mimic dsRNA – Dr. Wolpaw replicated the inflammatory response in mesenchymal cells. That response made it possible for the immune system’s T cells to kill the cancerous cells.

Poly (I:C) is currently being evaluated as an adjuvant to immunotherapy and was a key compound for Dr. Wolpaw and his team to test their hypothesis.

“The funding itself was critical. It allowed me to hire a research technician to help with the project, and she performed a number of the experiments that ended up in the final paper,” said Dr. Wolpaw. “But furthermore, the ALSF name is so well-respected in the research community, it provides a marker of success that is extremely helpful when I go to apply for other grants.”

Dr. Wolpaw also published a paper in 2021 about MYCN, a mutation that drives neuroblastoma and is considered undruggable. That paper laid the groundwork for another research team funded through the ALSF Crazy 8 Initiative, to study neuroblastoma and tackle MYCN.

Beyond his research, Dr. Wolpaw also sees children at the bedside at CHOP. He understands acutely what it would mean to have more effective therapies for all kids.

“60 years ago, none of those children would have survived. We do much better now, and that's incredibly important and something that I can describe to families when their child is diagnosed,” said Dr. Wolpaw. “But there are still too many patients and families that we aren't able to cure and too many pediatric cancers for which we don’t have effective therapies.”

Thanks to ALSF supporters and dedicated researchers like Dr. Wolpaw, that’s starting to change.