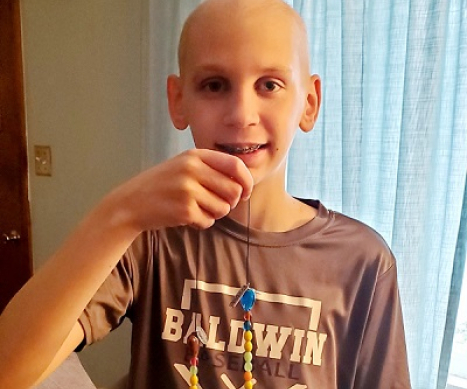 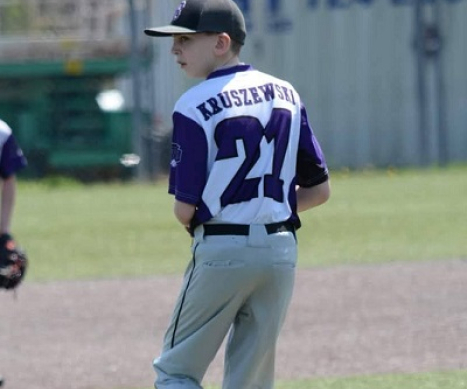 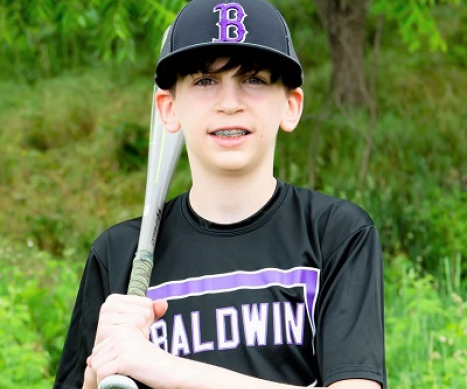 Get the facts about Hodgkin Lymphoma and how our research projects are making a difference.

Owen is a silly kid who loves to joke around with his family. He enjoys playing several sports and video games with his friends. To anyone who knows him, he is an all-around amazing person!

Owen was getting over COVID-19, but couldn’t kick his congestion. At a doctor’s appointment to assess his condition, Owen asked if they could also look at some strange bumps on his leg that had been there for months. That appointment led to several tests and a biopsy surgery. Then on July 15, 2022, Owen was diagnosed with Hodgkin's lymphoma.

Today, he is receiving chemotherapy. His first treatment did not go well – he had an anaphylactic reaction to one of his medications, and so Owen is taking his four cycles of chemo inpatient. He is his family’s hero through this fight.

“He is so strong,” said his mom, Natalie. “Prior to his diagnosis, getting a shot at the doctor’s was an ordeal. When we found out he might have cancer, he told his dad and grandma that he would take whatever medicine or shot they told him to because he wants to beat this. He was so brave despite how sick he was and how scary the situation was.”

Natalie understands how tough and scary a childhood cancer diagnosis is, and wants others who may be facing a diagnosis to know that with love and support from family and friends, you can get through it.

Her dream is that Owen and all kids affected by cancer can get better and live their lives. She hopes that more funds are put into pediatric cancer research in the future, with help from foundations like Alex’s Lemonade Stand Foundation. Knowing they are not fighting alone, Natalie is optimistic that the donations ALSF receives will find a cure and new treatment options.