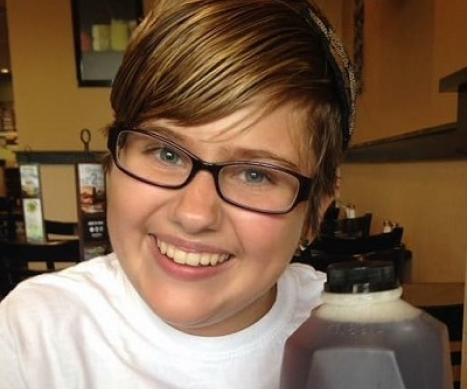 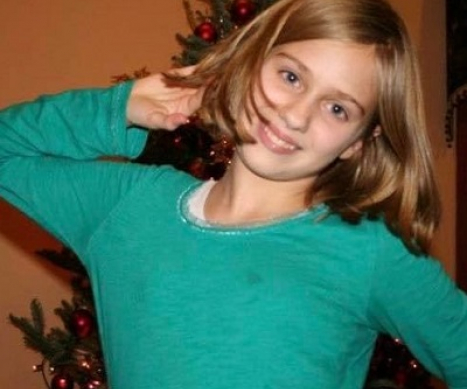 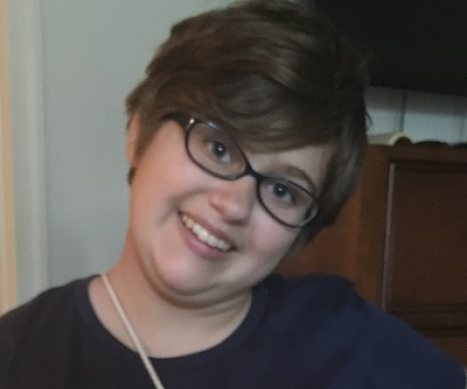 Sara was the kind of kid who lit up a room when she walked in. She was a joy to be around. She loved many things, like sweet tea, Mississippi State football, hanging out with her friends, attending concerts and dancing. Once, she was invited to a black tie event where she befriended the DJ and turned that fancy night into a dance party. It was clear to anyone who met her that she had the biggest smile and an even bigger heart.

When she was 14 years old, Sara was diagnosed with germinoma brain cancer. As a cancer with a survival rate of 90%, she and her family were hoping for the best. At first, Sara soared through treatment despite experiencing vision loss. She underwent a craniotomy, chemotherapy and proton radiation. Post-treatment, she experienced postural orthostatic tachycardia syndrome, dizziness, chronic migraines, generalized pain and had to walk with a cane. But she was still dancing and remained a social butterfly.

Then, before Sara turned 18, she relapsed. She started tests to determine the reason for complete vision loss in her right eye, but doctors could not find an answer. Sara was given daily hyperbaric oxygen treatments to try to regain her vision. In order to do these treatments, Sara had to go to a neuro-opthalmologist every month, who began to notice disturbing changes to her right optic nerve. On her 18th birthday, Sara received the news that it was a tumor, and had a biopsy done.

Sara’s relapse was so rare that there was no protocol. She began a high dose chemo regimen and a stem cell transplant, but shortly after, had difficulty breathing. She was further diagnosed with acute respiratory distress syndrome and put on a ventilator for three weeks.

Sara was not getting better, so an adult intensivist suggested putting her on ECMO, a machine that provides heart-lung bypass support. After seven-and-a-half weeks, Sara sadly passed away due to bleeding in her lungs.

Sara’s family will always remember her million-dollar smile, and began a Million Mile team, Sara’s Turtally Awesome Walkers, in her bright memory. They believe that research saves lives, and kids like Sara need more treatment options. They are supporting Alex’s Lemonade Stand Foundation to prevent other parents from going through what their family has, because they do not what to see any more children lost to cancer.

Donate in Honor of Sara Today!