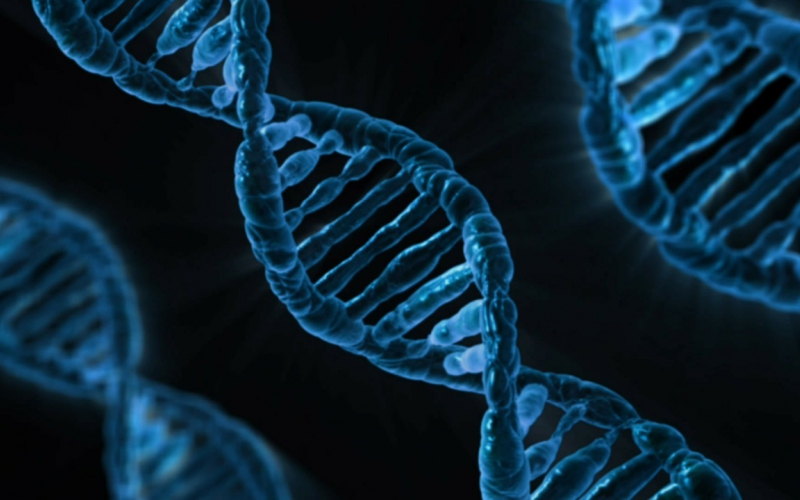 It all starts with what seems to be normal pain and a bump.

To a parent, their child is just complaining about something painful on their arm, leg or pelvis. The pain worsens. The bump lingers. And after many visits to the doctor, a diagnosis is finally made—Ewing’s sarcoma, the second most common type of childhood bone cancer.

What appears on an MRI as a large tumor in the bone and growing into the adjoining tissue of the body, is really the result of one of the tiniest parts of the human genome—a single abnormal oncogene, known as EWS-FLI1. It is this oncogene that orchestrates a single cell’s conversion into an Ewing’s sarcoma tumor.

Turning off this oncogene may lead to a cure for Ewing’s sarcoma. The only trouble is that scientists continue to struggle with how to turn it off.

Trading Places: Chromosomal Translocation
Prior to the discovery of EWS-FLI1 in 1992, misdiagnosis was common because the cells of Ewing’s sarcoma and other cancers looked similar under the microscope. Now, doctors know that a tumor is Ewing’s sarcoma if EWS-FLI1 is present in the patient’s cells.

EWS-FLI1 is the result of a complicated and fascinating process called chromosomal translocation, which happens when a portion of one gene trades places with a portion of another gene and causes an abnormal chromosome fusion within a single cell in the body. Once created, EWS-FLI1 begins a very precise process of turning other genes on and off in a specific pattern to drive the growth of Ewing’s sarcoma. Tumors typically occur in the bones, but they can also arise in the connective tissue or even sometimes within the organs in the body.

For the majority of children diagnosed with Ewing’s sarcoma, the disease is localized and has a 70% chance of being cured. For the other children with metastatic disease that has spread from the original site, a cure can be elusive and only 20% of these children will survive their cancer.

Removing EWS-FLI1 from the cells of the body seems to be the logical cure. In the lab, researchers are able to remove it, causing the tumor cells to die. So, why can’t doctors simply turn off this oncogene in children battling Ewing’s sarcoma? 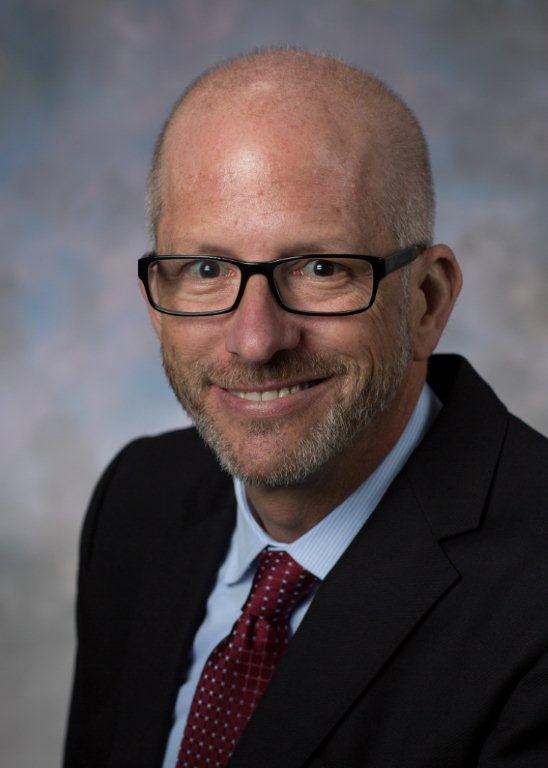 That, says Dr. Stephen Lessnick, a member of the ALSF Scientific Advisory Board and physician-scientist at Nationwide Children’s Hospital in Columbus, OH, is the million dollar question.

“We need to unlock the puzzle by using research to find the critical pieces of information that show how this oncogene causes Ewing’s sarcoma,” said Dr. Lessnick. “Once we know more about how EWS-FLI1 works, then we will be able to figure out exactly how to block its function.”

Finding Drugs That Stick
There are several important discoveries, powered by ALSF-funded researchers, that are moving them closer to unlocking this puzzle. Dr. Lessnick points to two approaches that are working to end the reign of EWS-FLI1.

One approach is to target the oncogene itself (or more properly, the protein that is made by that oncogene). For years, this has been challenging. For a medication to work, it has to stick to something useful inside the cells, according to Dr. Lessnick.  “Molecularly-targeted” childhood cancer drugs that work find a tiny pocket in the protein, settle into that spot and prevent that protein from working properly thereby ending its ability to cause cancer cell growth.

Unfortunately, EWS-FLI1 is not thought to contain any pockets for a drug to be effective. However, Dr. Jeffrey Toretsky, a researcher at Georgetown University and recipient of an ALSF Innovation Grant is currently in a Phase 1 trial of a drug that appears to block some of the function of EWS-FLI1 by sticking to it via a yet-to-be-discovered mechanism.

Another approach, which Dr. Lessnick is studying, is to target the other enzymes that EWS-FLI1 itself sticks to and uses to drive the growth of Ewing’s sarcoma. One of these enzymes, LSD1, works in concert with several different oncogenes, including EWS-FLI1. Using a drug that was created to target LSD1 in breast and prostate cancers, Dr. Lessnick and colleagues have demonstrated that the drug kills Ewing’s sarcoma cells in the laboratory setting.  He believes this could be an important breakthrough in the treatment of metastatic and relapsed Ewing’s sarcoma. Working in collaboration with other scientists, Dr. Lessnick is close to bringing this therapy to clinical trial.

“Continued research and collaboration are so critical to advance our search for cures,” said Dr. Lessnick. “No one lab has the full complement of expertise to deliver a cure singlehandedly. It’s only by working together that we will find answers and cures.”