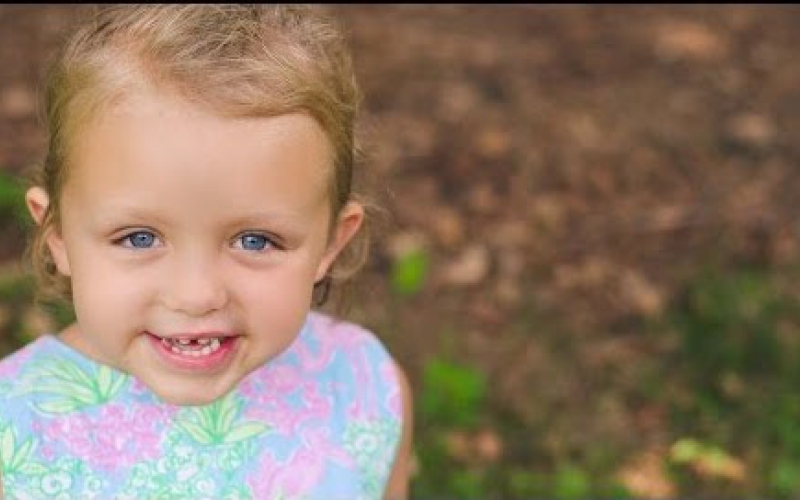 Every year, over 250,000 new cases of cancer affect children around the world. Every day, 250 of these children will die from cancer. Childhood cancer is the leading cause of death by disease for children in the United States.  Despite these facts, childhood cancer research is consistently and vastly underfunded. There are dozens of types and hundreds of subtypes of childhood cancer—and many of these types have no known cures.

Despite all these facts, there is so much hope for children battling cancer. Childhood cancer families, researchers, friends and communities have joined together with Alex’s Lemonade Stand Foundation to find cures for all types of childhood cancer. ALSF began with one little girl’s dream and has now grown into a worldwide movement to find safer, more effective treatments. Since 2005, ALSF has funded over 690 research grants, powering breakthroughs and getting closer to cures for all.

Here are five videos that tell the story of Alex’s Lemonade Stand Foundation and will change the way you think about childhood cancer forever:

Alex Scott was just 3-years-old when she held her first lemonade stand in her front yard. It seemed to be just a lemonade stand, but it started a movement to cure childhood cancer.

Before Alex died in 2005, she raised over $1 million for childhood cancer research. She left all of us with a legacy and a directive to continue the fight for cures, one cup at a time.

When Taylor was 11-years-old, she was diagnosed with osteosarcoma, a type of bone cancer. After nine months of treatment, Taylor was declared cancer-free. Eighteen months later, she relapsed.

Her family was desperate for a cure. Taylor enrolled in a clinical trial at Texas Children’s Hospital. The trial was possible due to an infrastructure grant funded by ALSF. The trial worked. Today, Taylor is cancer-free and studying to become a pediatric oncology nurse.

When Edie was just 5-months-old, she started having a severe upset stomach and trouble sleeping. Edie’s parents had a gut feeling this was not just a typical bug or stage of infancy.

Zach is a 12-year-old who loves playing baseball.

When Zach was 5-years-old, he was diagnosed with anaplastic large cell lymphoma. While still in treatment, Zach relapsed. His condition worsened. Zach was getting sicker and sicker. It was a race against time to save his life. Since standard treatment was not working, Zach’s doctors told his parents about a clinical trial funded by ALSF. His parents took the risk. Within a few days, Zach was running down the halls of the hospital. His cancer disappeared.

5. From Cups to Cures: What Lemonade Can Do

ALSF-funded researcher Dr. Jeffrey Huo knows firsthand that cups of lemonade can add up to cures for childhood cancer.

When you donate and supporters all around the world donate, your cups of lemonade add up to enough funding for an experiment in a pediatric oncology. Those experiments give scientists pieces of data which they analyze and eventually use to publish a journal article with their findings. Several journal articles lead researchers to breakthroughs and those breakthroughs become cures for childhood cancer.

Want to get involved in the fight against childhood cancer? Check out Alex's Million Mile, the largest Childhood Cancer Awareness Challenge! We are going 1 million miles and raising $1 million for childhood cancer research! Start or join a team, fundraise for a cure and help us go the distance for kids with cancer!