6 Things to Know about End of Year Charitable Contributions 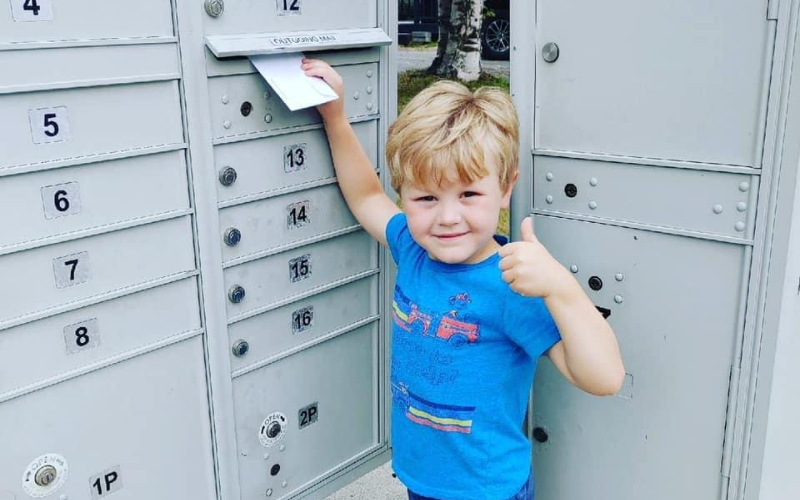 The holiday season puts all of us in a giving mood — and the end of the calendar year is also a deadline for charitable donations for the current tax year.

For children facing cancer, the need for more research, safer treatments, family support services and cures is ever present. By making a gift by December 31, 2021, you can help sustain research and support into 2022.

Here are six things to know about end of year charitable contributions:

1. Donate by December 31. All charitable contributions must... Read More

Childhood Cancer Happens (but we can end it, together)

They never thought it would happen to them, twice.

Hope and CJ Miller are as close as siblings can be. Less than a year apart in age, they enjoy pranking each other and simply being each other’s best friend.

Hope was in gym class one day when she had difficulty breathing, which led to a visit to the hospital and a diagnosis of mucoepidermoid carcinoma, a cancer in her lung and surrounding lymph nodes. CJ immediately became her support system as she recovered from surgery to remove her lung and the... Read More

Two Battles with Leukemia and One Lifesaving Clinical Trial

At 14 years old, Austin Ochenshirt was excited to welcome his second little brother into the family. But while they were at the hospital, he could tell something was wrong. What started as a swollen elbow from football camp and a supposed “bone bruise” on his head soon turned into a life-changing discovery.

A week later, Austin was back at the hospital, where testing revealed he had acute myelogenous leukemia (AML).

“It was the worst day of my life,” Austin says.

From there on out he... Read More