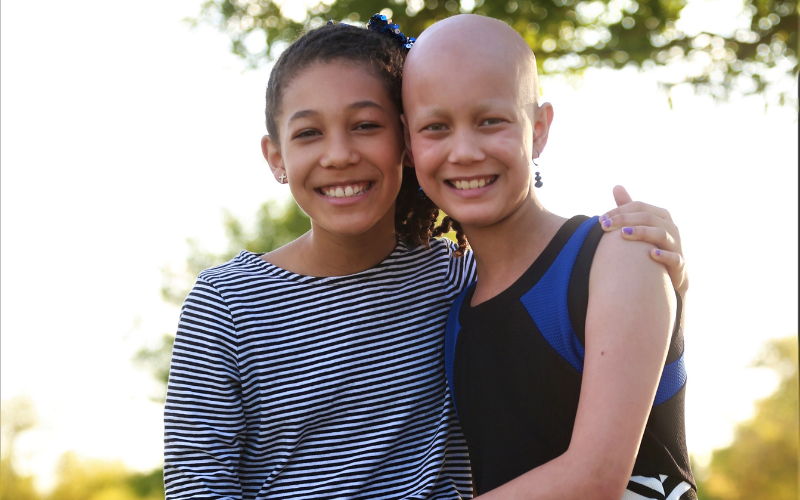 Psychologist-in-training Katie Davis was amazed by the resilience of families during a childhood cancer diagnosis, but she also knew just how often mental health issues like post-traumatic stress disorder (PTSD) were lurking beneath the surface.

PTSD is a condition in which persistent mental and emotional stress occurs as a result of witnessing or experiencing a distressing event. About one to two-thirds of siblings of children with cancer experience moderate to severe symptoms of cancer-related PTSD.

Katie knew she wanted to look at the effects of childhood cancer from a... Read More 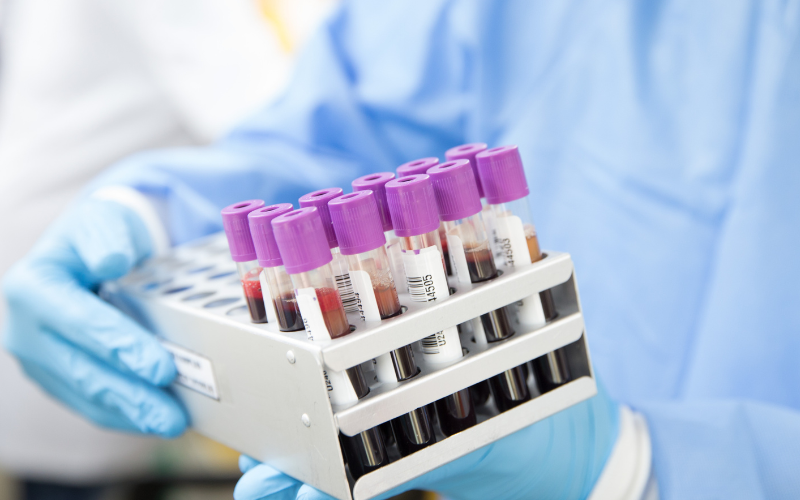 When Dr. Yang Ding was a student at the University of Pennsylvania’s Perelman School of Medicine, Dr. John Maris gave her class a lecture on neuroblastoma and then introduced a pair of unexpected guest speakers: Liz and Jay Scott, the parents of Alex’s Lemonade Stand Foundation (ALSF) founder Alex Scott.

She recalls the day she learned about ALSF very clearly: “I remember hearing about Alex's story and how she was just really spunky and then turned the lemonade stand into this really amazing, long-lasting foundation to find cures for kids like her. That was really impressive.” ... Read More

If you’ve never heard of retinoblastoma, you’re not alone. It’s a rare disease among rare diseases, with fewer than 300 kids diagnosed in the United States each year. In 2017, one of those kids was my daughter, Bernadette.

She was diagnosed early, on her second day in this world. We knew to look for retinoblastoma because her father was diagnosed with it in 1984 at 13 months old. A genetic test 30 years later confirmed our suspicion that his case of retinoblastoma was hereditary. Fast forward to today, Bernadette is 5 years old, obsessed with mermaids and cancer-free. We are... Read More