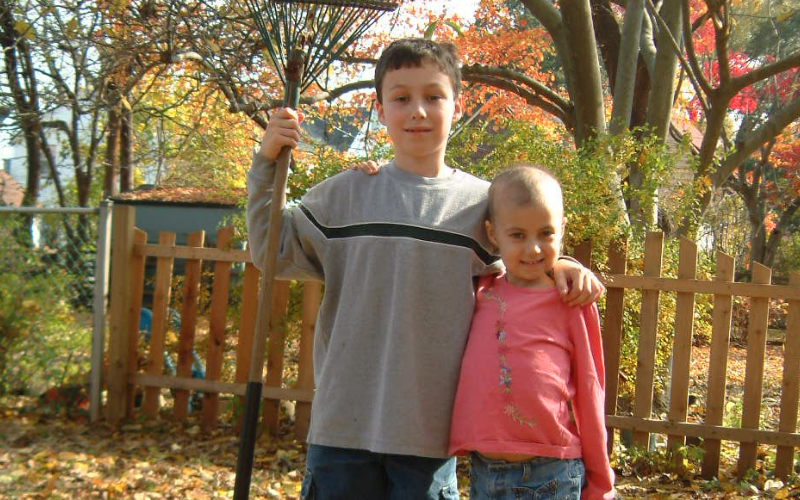 On Alex’s Angel Anniversary in 2017, I wrote a letter to my sister about everything she meant to me over the years. Today, on the eve of what would have been her 25th birthday, I want to share a portion of that letter with you:

To my sister Alex,

Alex Scott was just 4 years old when she told her parents that she wanted to host a lemonade stand. That initial and extraordinary lemonade stand raised $2,000 and launched a movement to cure childhood cancer. No matter what season it is, all kids can make a difference! While your family is hunkered down this winter, take some time to do a service project together.

Here are four ideas for service projects that families can do this winter:

Any time of year is great for hosting a lemonade stand!... Read More

A Lifetime of Getting Involved: Meet Courtney Smith, Lemonade Stand Host and Volunteer 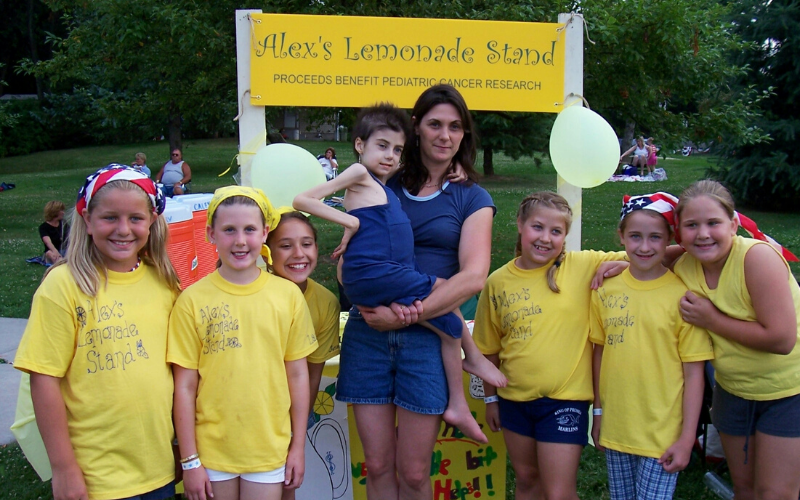 Courtney, who was 10 years old at the time, thought $100 would be an amazing amount to raise for Alex’s Lemonade Stand Foundation (ALSF).

That night, Courtney and a group of five friends, who were dubbed the King of Prussia... Read More