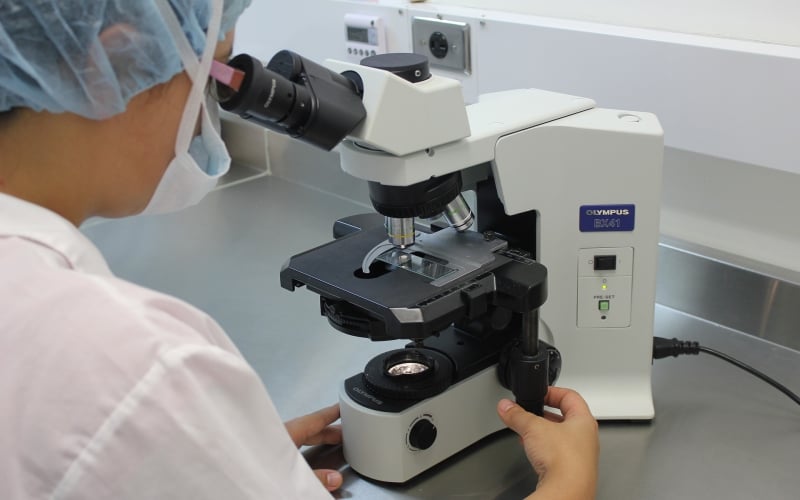 Every time you make a donation for a cup of Alex’s Lemonade, you are moving researchers closer to breakthroughs. Since our beginnings, Alex’s Lemonade Stand Foundation has been dedicated to funding innovative, cutting-edge childhood cancer research. With your support, we’ve funded over 690 research grants since 2005!

Here are five researchers that you are helping to make breakthroughs, one cup at a time:

1. Dr. Michelle Monje—Leading the way in DIPG research
The five-year survival rate is zero for children battling diffuse intrinsic pontine glioma (DIPG), a tumor in the brainstem. This is because DIPG cells intermingle with healthy brain cells in the brainstem making surgical removal impossible. As the cancer cells multiply, the healthy cells are unable to do their critical jobs of controlling breathing, heart rate and blood pressure. 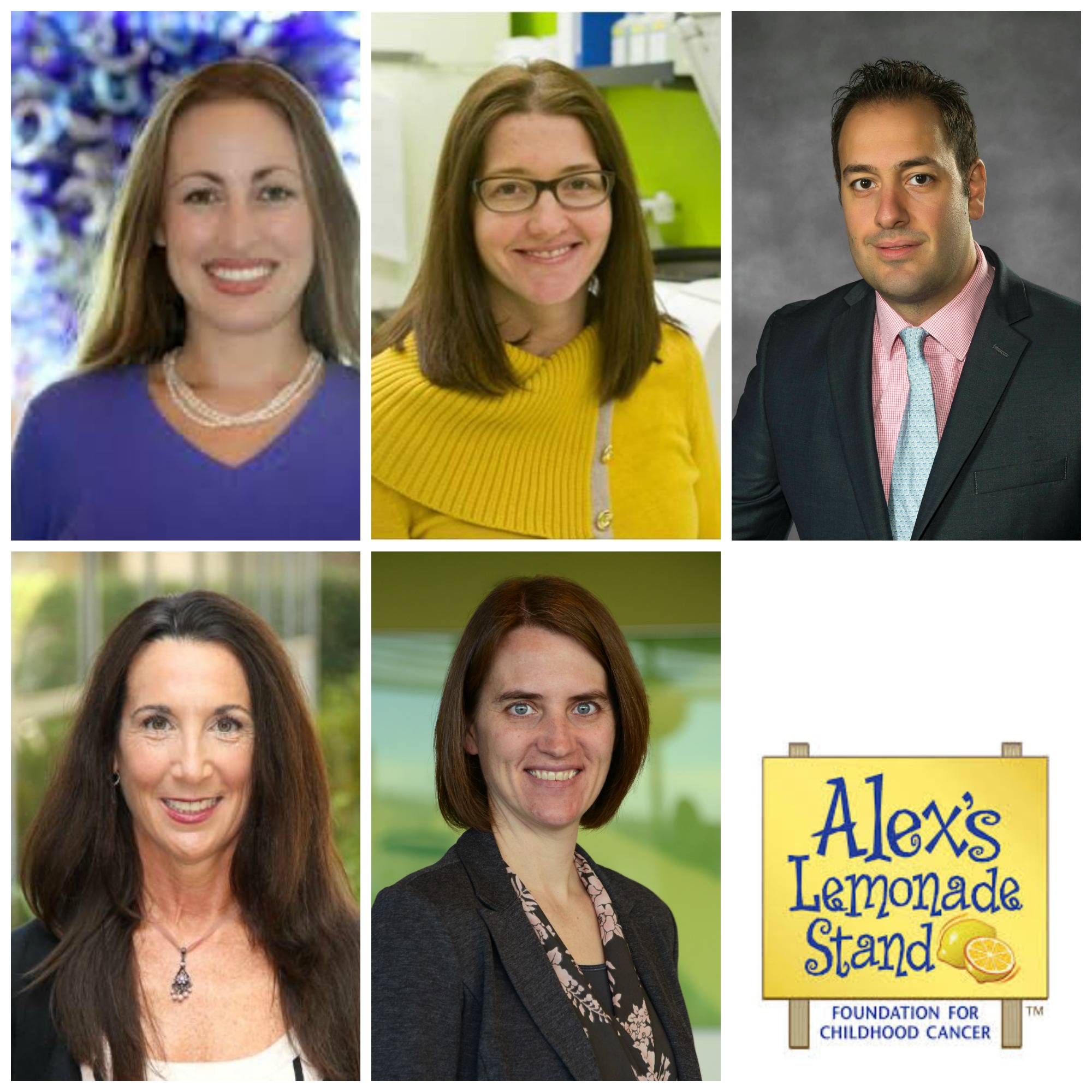 Now, for the first time in many years, a researcher has made an incredible breakthrough that could mean hope for these children and their families. ALSF-funded researcher Dr. Michelle Monje, from Stanford University, discovered that an existing drug called panobinostat slowed the growth of DIPG cells in the lab. Dr. Monje hopes through highly controlled clinical trials and in combination with other drugs, panobinostat could provide true hope to children with DIPG.

In the Phase I portion of this trial, 93% of patients reached remission. Phase II of the trial is now underway. Read more about Dr. Gardner’s research and CAR T cell immunotherapy in our 2017 Spring newsletter.

Together, these researchers demonstrated that this drug is even more effective in combination with other drugs, including Aurora A inhibitors which are being tested in patients currently. This work has set the stage for more upcoming venetoclax-based clinical trials.

4. Rita Secola, PhD, RN—Ending central line infections
Most children battling cancer have a surgically placed central venous catheter (CVC) or “central line” for the delivery of frequent treatments. The CVC is an alternative to an IV line and can minimize the number of needle pokes for children in therapy. Hospitals use the CVC to deliver medication and also for blood tests. While the CVC remains in place and can be used multiple times (compared to a traditional IV which is removed after one treatment), it also presents a risk of dangerous bloodstream infections in children who already have weakened immune systems.

Tapping into her nearly 20 years of clinical experience with young patients and families, Rita Secola, PhD, PhD, RN, at The Children’s Hospital Los Angeles (CHLA), has been researching what protocols reduce bloodstream infections and what factors make infection more likely in children with a CVC. During her research, Secola and her team discovered that ongoing nurse education and compliance were most critical to reducing infection rates.

Her team worked to develop education modules, checklists and guidelines for the nursing staff. As a result, the CVC infection rates at her hospital remain below the national rate and in recent months have been reduced to zero. 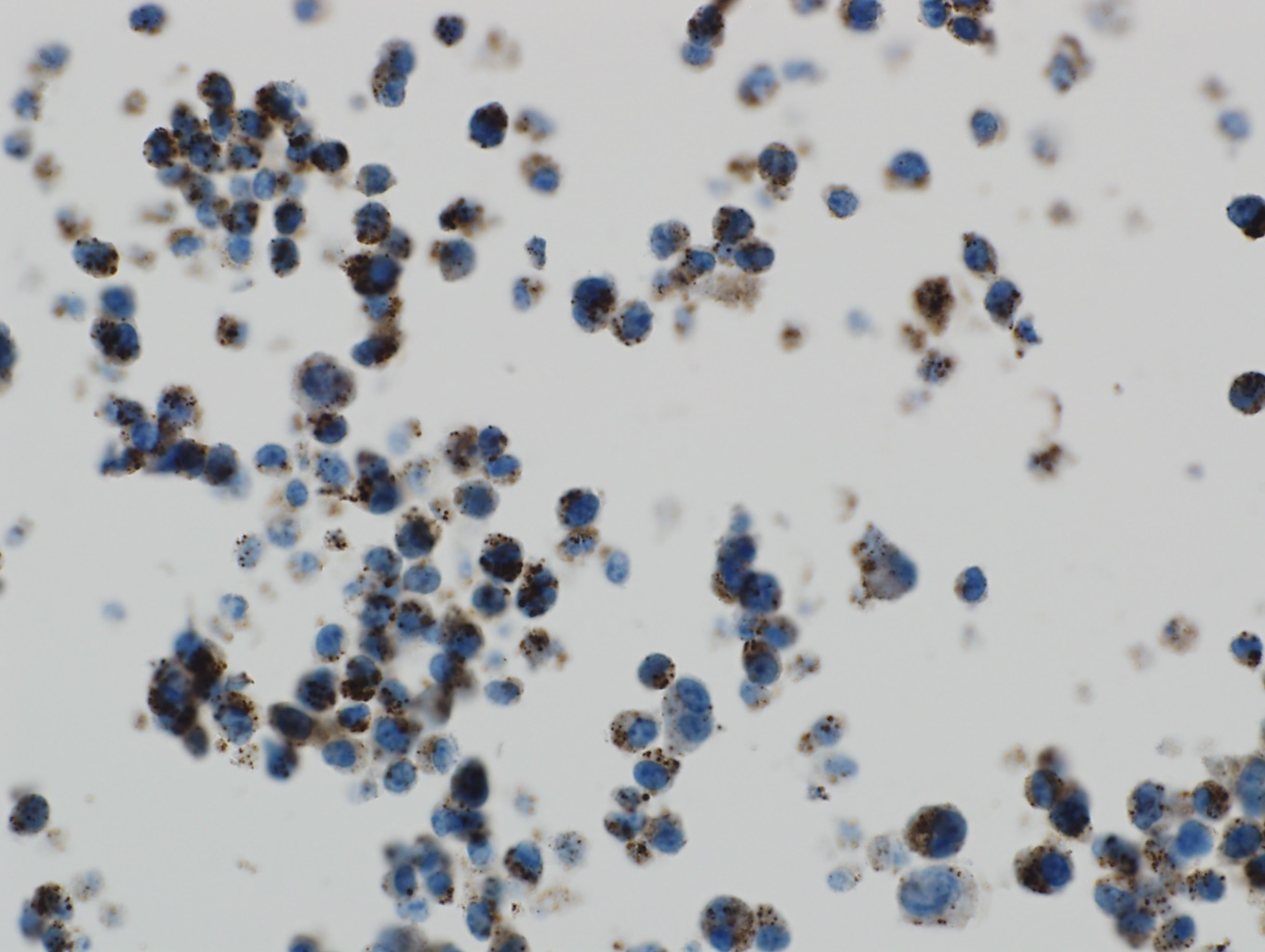 5. Dr. Jean Mulcahy Levy—Using Nobel Prize award-winning science to attack brain tumors
In order to survive, all cells of the body are constantly recycling within themselves, taking proteins inside the cell, scooping them up, breaking the proteins down and releasing the energy back into the cell as new building blocks. All cells—even cancer cells— perform this process, called autophagy.

Jean Mulcahy Levy, MD, from the University of Colorado Denver, is studying how stopping this process can be an effective treatment for some types of brain tumors, bringing real hope to children battling cancer. Her research on autophagy is based on a discovery by the 2016 Nobel Prize winning scientist Yoshinori Ohsumi. Dr. Levy’s research discovered that in brain tumors with a BRAF mutation, inhibiting autophagy can stop the tumors from becoming treatment resistant, allowing chemotherapy to work and eliminate the disease.

This weekend, make it your goal to swing by a local lemonade stand to make a donation and help researchers get closer to breakthroughs! To make that goal easier—we have a handy lemonade stand finder right on our website! Simply type in your zip code and you will receive a list of local lemonade stands. If you don’t see one, maybe you could host one (It’s easy!)  or choose a stand and make an online donation!